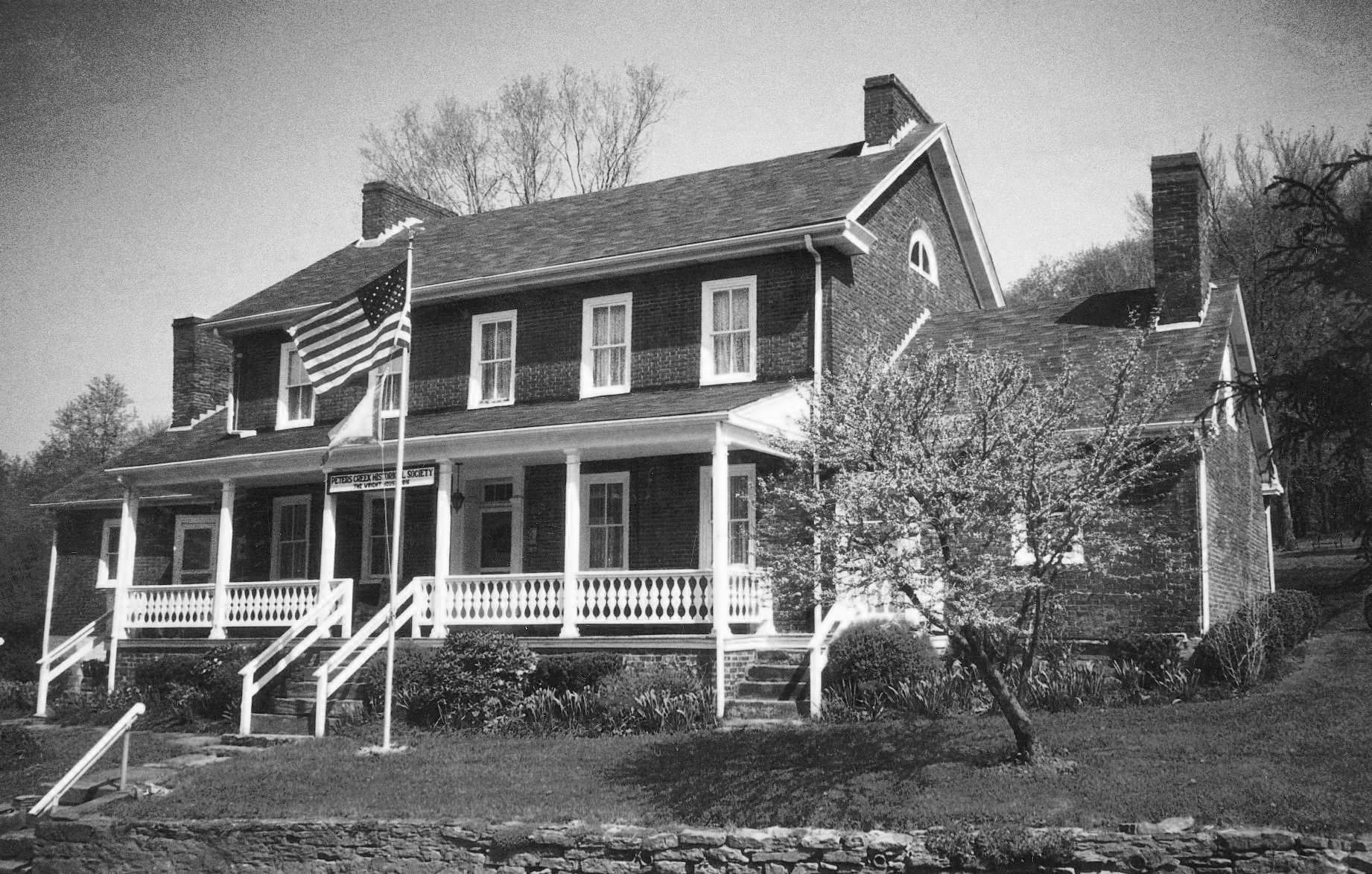 Peters Township was incorporated in 1781 as one of the 13 original Townships of Washington County when it became part of Pennsylvania. Prior to 1781, the Peters Township area was part of Virginia. Over the years, portions of Peters Township were sectioned off to form other municipalities; eventually, leaving us with the 19.5 square mile present configuration.

Peters Township was named after William "Indian" Peters. There is uncertainty as to whether Mr. Peters was an Indian or a white man who traded with the Indians of the area. Regardless, the Indian name has long-been associated with Peters Township. Some of the first settlers were the Wright Brothers (James and Joshua), James Matthews, John Sweringer, Reverend David Phillips, Andrew Dunlevy, Daniel Townsend and Robert Bell. Peters was initially a farming community and then later on coal became a major industry that resulted in the development of Hackett.

Peters Township remained a sparsely populated rural community until the 1950s. The 1950 population was 3,004. This steadily increased to our 2000 population of 17,566. In 1976, the Township's Home Rule Charter became effective. This altered our form of government from the prevalent Second Class Township Supervisor format to the present Council-Manager form.

The Township's current Arrowhead logo was adopted with the new Home Rule Charter. It was designed by local artist, Robert Chamberlain, who used an arrowhead found in Peters Township as the pattern.